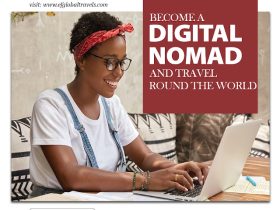 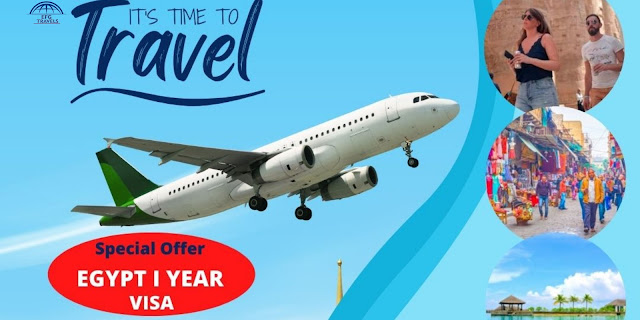 As a foreigner residing in Cairo, I strongly agree with the statement that Egypt is a great nation to live in. I enjoy living in Egypt and am familiar with many other immigrants who feel the same way. Here are the reasons I subscribe to migrating to Egypt:

Low Cost of Living in Comparison to other Big Cities:

According to Expatistan’s cost-of-living comparison tool, the Egyptian capital, Cairo, is 60% less expensive than Washington, D.C., and most other world cities. If you’ve previously lived in other cities like London and New York, you’ll appreciate my point of view. The exchange rate in Egypt in comparison with the dollar and pounds is favorable for foreigners who reside in Egypt.

Fantastic Opportunities to Excel in Work, Business, and School:

Despite her lack of work experience and recent graduation, an acquaintance of mine was hired by a well-known non-governmental organization (NGO) because she was fluent in English, had an enthusiasm for the organization’s mission, and knew someone who knew someone who had worked there in the past. In her native country, she would not have been considered for such a role. Because the playing field is so much narrower, the prospects for success are also larger; so too are the opportunities. Yes, it’s fantastic, and that fact remains. For other African nationals who wish to move to Europe legally, Egypt serves as a springboard location to achieve that dream because of the proximity and bilateral relationship that exist between the country and most European and other countries in the world.

In addition to being the world’s oldest continuously inhabited city and the site of the World’s Seventh Marvel of the Modern Age, Egypt is also Africa’s point of entry and a lighthouse for the Arab world, as well as the location of multiple world ancient landmarks and the planet’s last known living natural wonder, the Sphinx. In the grand scheme of things, there’s a whole academic discipline devoted exclusively to Egyptology. And if you have children, consider how fortunate they are to experience all of this. 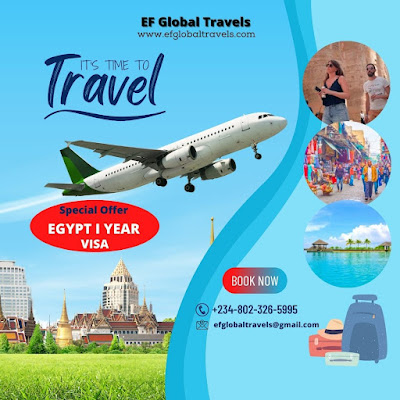 For a visitor to Egypt, the best thing to do is to move around and see what the country has to offer in the way of curiosities, hidden gems, and off-the-beaten-path wonders. In addition to tourists, expats can’t help but fall in love with it, too. In its place, a cozy sense of familiarity greets those who have stayed long enough to see the wonder wear off.

Many people find Egypt’s political environment depressing, but it’s an attraction for someone like me, a politics geek, as well as other professionals, scholars, and community residents (yeah, we’re all moles). I’m grateful beyond words to be able to see history being made up and personal rather than through a television screen presenting reportage that seems to be, at most, insufficient or, at worst, outright fraudulent.

The Funniest People in Egypt:

I used to despise it. However, I think I get it now. I’m not sure if I’ve had enough time to unlearn the lessons of political correctness that my parents taught me. The Aussies and New Zealanders, in particular, are enamored with it.

Egyptians are friendly and Welcoming:

Egyptians are one of the most welcoming and hospitable people I have ever come across. Irrespective of where you are migrating from, the locals are willing to assist you in whatsoever way possible. They pride themselves in ensuring your stay in the country is memorable.
If you are interested in relocating to Egypt, EF Global Travels will assist you to make your dreams come true. In partnership with our international network, we will support you and your family all the way with visa procurement, flight booking, insurance, and other essential documentation.
EF Global Travels can assist you with sorting out your visa application assistance to Egypt and any other country of choice for study, relocation, business, and work. Get in touch with us now to begin your journey. Click here regarding this package or any other of your choice. Tell us what your travel peculiarities and need. 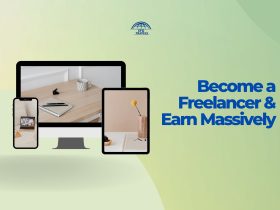 Earn Massively as a Freelancer and Travel Around the World

Contents BECOME A FREELANCER AND TRAVEL THE WORLD Available ... 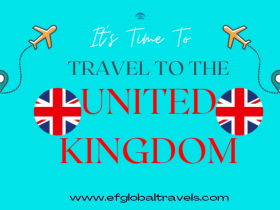 Relocating to the UK? A Comprehensive Guide

Contents Routes to Relocating to the UK: Apply for ... 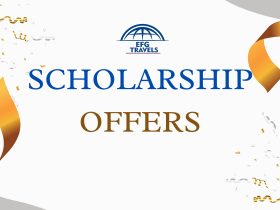 Contents Scholarship Criteria: The Advantages of a Fully Funded ... 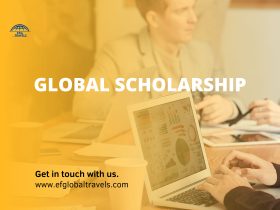