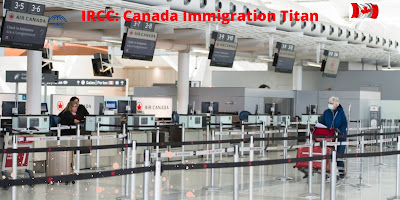 IRCC is the abbreviation for Immigration, Refugees, and Citizenship Canada. It is the name of the Canadian federal agency that promotes immigrants’ entrance into Canada, protects refugees, and offers programs to help newcomers settle in Canada.

To promote diversity and multiculturalism in Canada, IRCC also issues citizenship and travel documents such as passports to Canadians..

IRCC was previously known as Citizenship and Immigration Canada (CIC). Following the November 2015 change of government, With the addition of a new structure, the agency’s new name was changed. The activities of IRCC are overseen by the Canadian Minister of Immigration, Refugees, and Citizenship.

In official documents and correspondence, the abbreviation “CIC” has been replaced by “IRCC,” which has grown more prevalent during the first few months of the new administration.

The govt’s heightened focus on humanitarian and refugee immigration to Canada is reflected in the agency’s official name, which now includes the word “refugees.” Canada has stated that skilled immigrants and members of the family class will always be given preferential treatment when it comes to immigration. Economic immigration and family reunification are not any less vital to the government. In fact, the government has promised to increase resources allocated to IRCC in order to improve service delivery and program effectiveness. Processing time.

There should be no confusion that CIC and IRCC are the same organization working for the common good. When documents or publications use the terms “CIC” and “IRCC” interchangeably, they’re really alluding to the same place: the Citizenship and Immigration Canada CIC, which has had its purpose somewhat adjusted and has been rebranded “IRCC.” IRCC is the replacement for CIC, which has been around for quite some time. But, some partners, such as Canadian provincial and territorial authorities, may continue to use the name CIC for some time.

Also Read: How to get a Canadian student (study permit) visa

The ‘Immigration’ element of the agency’s name implies that Canada’s efforts to develop and ensure welcoming policies for newcomers will benefit both Canadians and newcomers. Most Canadians can trace their foreign ancestors back only a few decades, making Canada a society with a modern, open immigration policy. In light of Canada’s demographic challenges, immigration will continue to play an essential role in the country’s future economic advancement and peace.

There are two main reasons why the IRCC section called “Refugees” exists. In the first place, the population of refugees around the world has risen substantially due to civil strife in some parts of the world. As a result, these people and their families have been displaced and are in a state of great vulnerability. More than 60 million people are estimated to be refugees by the United Nations High Commissioner for Refugees.

The second thing to keep in mind is that the current government has dealt with this issue quickly and compassionately. Canada’s federal election campaign in 2015 was marked by the Liberal Party’s belief that the best way to help refugees and the country at large was to expand refugee admissions and offer extra resources to assure refugee security and opportunity for the long term. 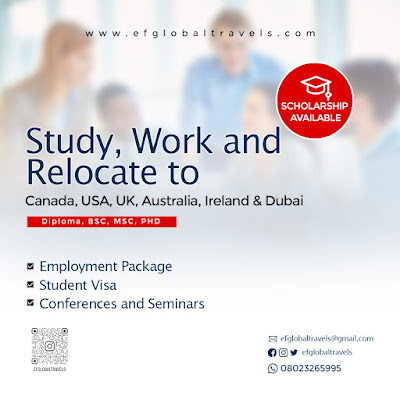 A Look at Citizenship

Persons who undertake the life-altering commitment to migrate to Canada benefit from Canada’s immigration policy since it offers a road to citizenship status. An immigrant’s life frequently comes to a joyful and exciting mood when he or she becomes a Canadian citizen and joins the country’s lifestyle.

IRCC still has a strong focus on citizenship, as it did before it was rebranded.

Excel & Fortune is here to assist you when you have made the decision to immigrate to Canada.

Excel & Fortune Global Services, or EFGT, has maintained an internet presence in order to assist as many people as possible around the world in achieving their Canadian immigration goals. EFGT proudly employs its many years of experience to bear on any immigration matter. The company has a team of skilled professionals who can help you achieve your travel objectives.

Schengen Visa Explained: If you’re planning a trip to ...

The United Arab Emirates (UAE) is made up of ... 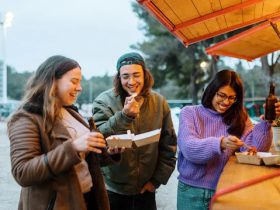 Experiencing a new place and engaging oneself in the ...

10 Reasons Why Dubai is the Perfect Destination to Visit

What are some of the benefits of a ...