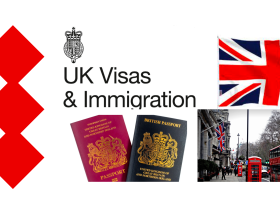 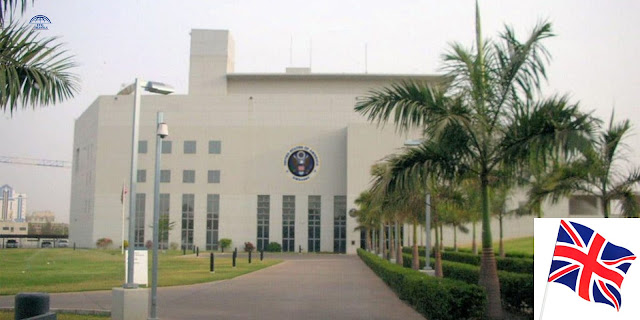 The United Kingdom recently announced plans to begin issuing a new visa arrangement for graduates with bachelor’s, master’s, and doctoral degrees to come to the UK and work in fields such as science, technology, innovation, and entrepreneurship. The program is set to begin on May 30, 2022.

Applications for the ‘High Potential Individual (HPI)’ visa can come from anywhere in the world and come with no guarantee of employment by any employer or sponsorship by anyone or organization.

Graduates from Nigerian universities were excused from the new arrangement as a result of the criteria to qualify for the new visa.

Part of the requirements includes that applicants must also hold a degree that is at least the equivalent of a bachelor’s degree in the United Kingdom.

We discovered that the UK has taken action against Nigerian graduates because their universities are not listed in any international rankings acknowledged by the United Kingdom.

Many Nigerians who wanted to study or work abroad chose to relocate to the United Kingdom. That is a wise decision, but with the introduction of the new HPI visa applications, no Nigerian university qualifies according to the three major global ranking organizations used by the United Kingdom. The Times Higher Education World University Rankings, The Academic Ranking, and Quacquarelli Symonds (QS) are some of the international higher education ranking bodies. However, the introduction of the new visa arrangement does not negate or stop Nigerians from applying for all the other visa arrangements as we know. Nigerians with WAEC and other higher certificates, for example, have always had the option of moving to the United Kingdom to further their education. EF Global Travels can assist you to make your dream of moving to the UK a reality. Get in touch with us to get started. 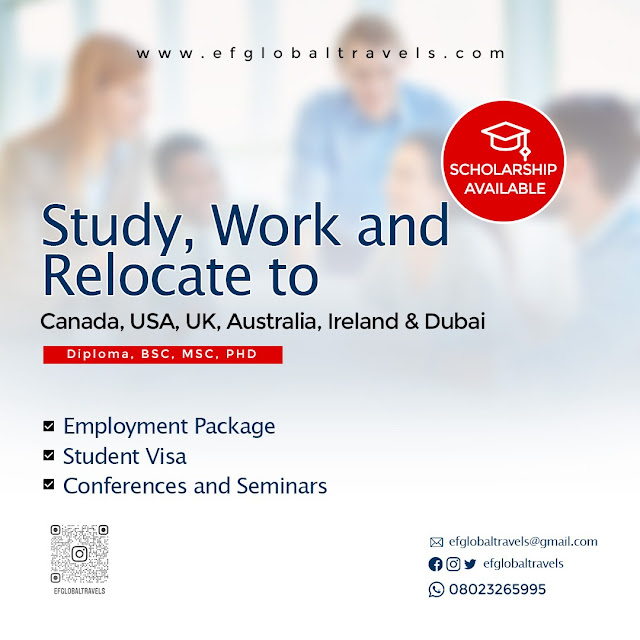 To determine whether the UK Government recognizes your university or not, check with the British Government’s Gov.uk website. The government provides a list of university names recognized by them every year.

“The High Potential Individual visa route is geared at drawing high-skilled international grads who will be able to work and settle in the UK for 2 – 3 years,” said the UK Minister of Safe and Legal Migration, Kevin Foster.

”On the expiration of the visa, the holders could switch to permits under the skilled worker, start-up and innovator, exceptional talent, or scale-up route for continued stay in the UK.

Also Read: 9 Benefits of Studying in the UK

“The new High Potential Individual route will make it as simple as possible for internationally mobile individuals who demonstrate high potential to come to the UK.“

”It will enable those who have already demonstrated their potential through academic achievement to come to the UK without a prior job offer.

“If you’ve been resident in the UK for more than 12 months, you might not need to meet this requirement. Graduates with a bachelor’s or a master’s degree will be given a two-year visa. Ph.D. or other doctoral-level graduates will get visas valid for three years.

”This visa can only be granted once and will not be available to those who have already had a graduate visa.”

Visa renewal interviews for Nigerian students are not necessary ...